To promote its star-studded, Ryan Murphy-directed musical "The Prom" Netflix was on a mission to prove that, yes, #MenLoveMusicalsToo.

I worked with the agency Sid Lee, to erase the stigma that comes with musicals and who's supposed to like them. How? By getting some of the NFL's biggest stars to sing and dance in an epic TV spot during Sunday Night Football. 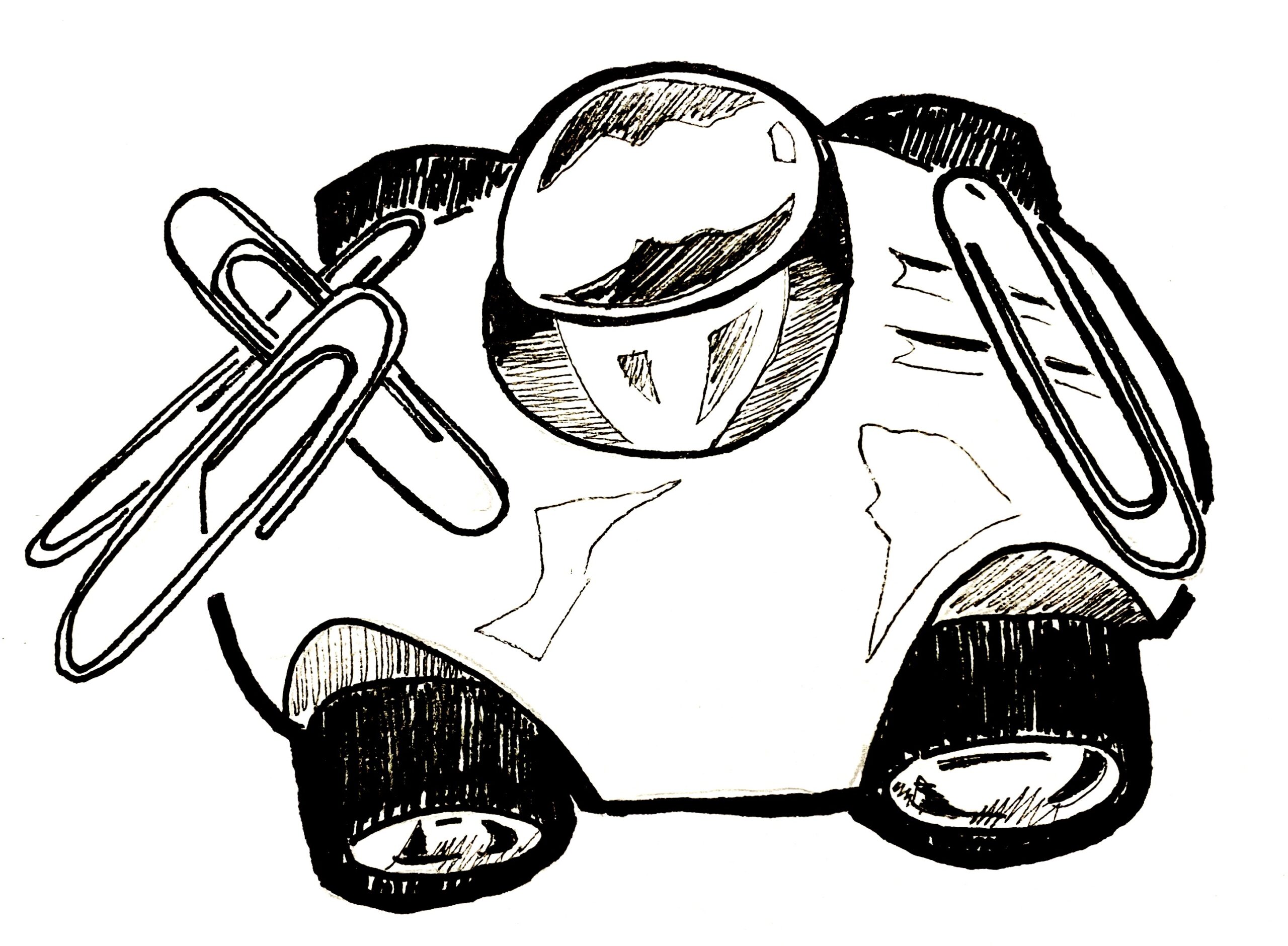