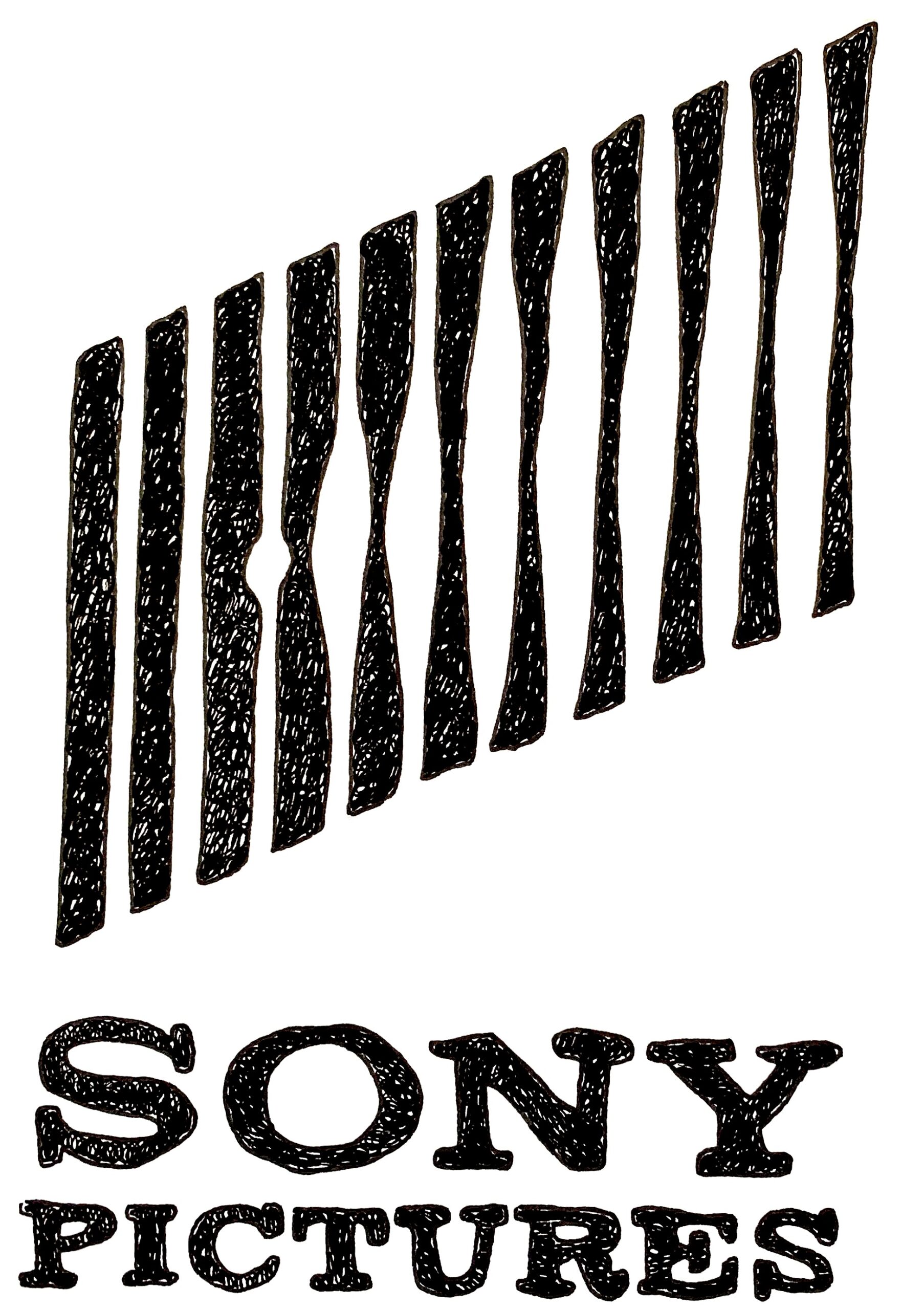 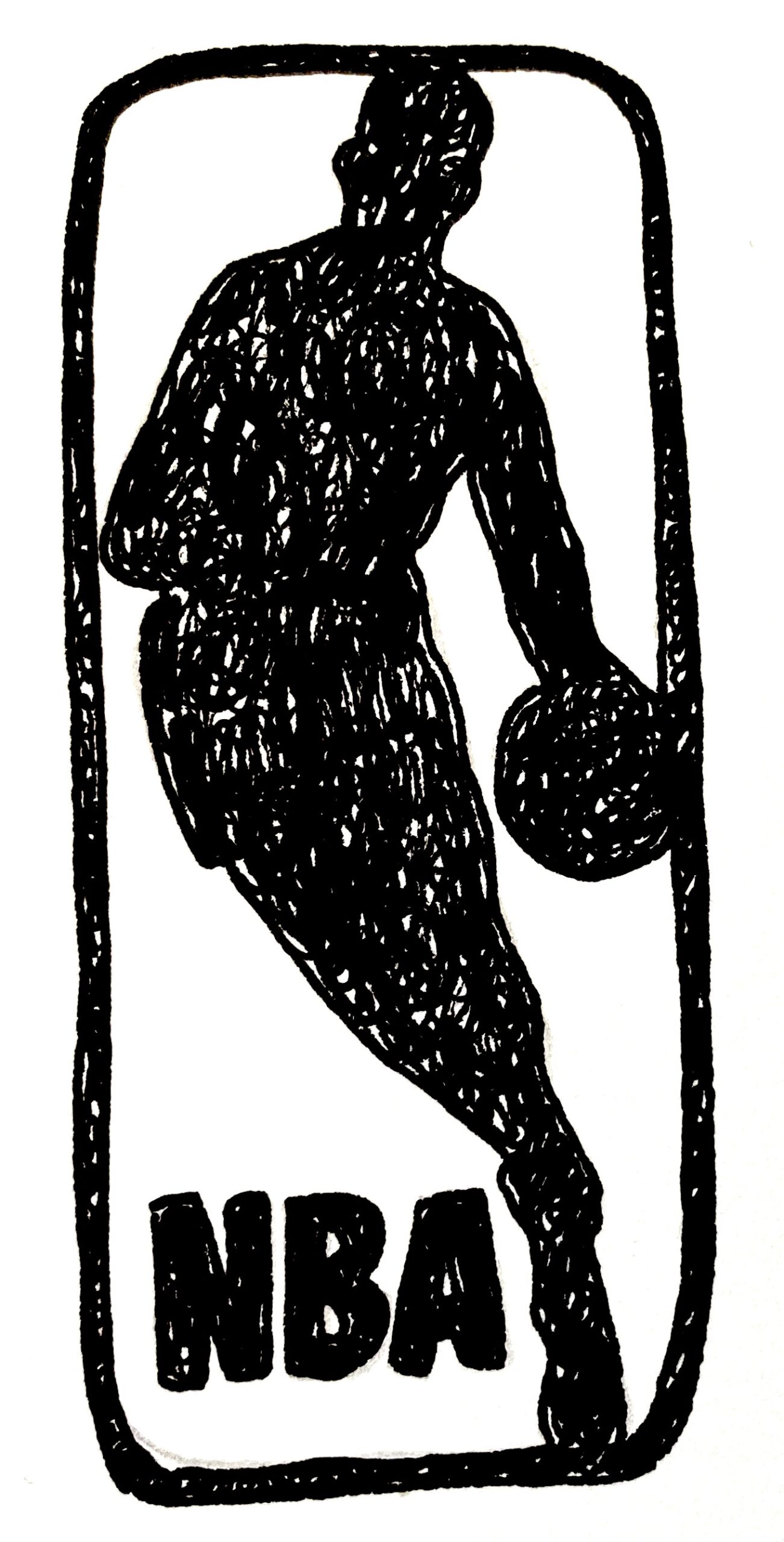 Working with Imaginary Forces and Sony Pictures, I got to combine two of my greatest passions, NBA basketball and comedy writing. My pitch, together with supporting scripts to prove out the concept, led directly to this campaign that premiered during the 2018 NBA Playoffs and Finals, and became one of the year's most talked about film marketing promotions.

The premise: Director Antoine Fuqua wants Denzel Washington to reprise the role of Robert McCall in Equalizer 2. But Denzel "doesn't do sequels", so he proposes NBA stars should audition to take over the part.

What followed featured some of the NBA's biggest stars including Dwight Howard, Lonzo Ball, Paul George, Manu Ginobili, Joel Embiid, Victor Oladipo, and Isaiah Thomas, as well as WNBA'er Sklar Diggins-Smith. It was filmed in 5 different shoots in 3 cities over 4 days.

This 3-minute piece dropped at halftime of the NBA All-Star Game. It spawned massive buzz, plus awareness for the slew of 30-second spots to follow during that year's Playoffs.

Following the trailer, this TV spot introduced the premise and set the stage for the campaign still to come.

The footage captured led to spots focusing on individual talent, including Dwight Howard and Lonzo Ball.

We also created thematic and and showcases that let us bring in a multitude of players and their "performances"...

As laid out in my original pitch, the story closed with Denzel, the one true Equalizer, witnessing the disaster first-hand and agreeing to break his hard-fast rule about never doing sequels. This spot debuted during the NBA Finals, at the peak of viewership.