Wherein I pull back the veil of mystery.

I write for marquee talent.

For the expansion of Scopely Games' flagship mobile title, Star Trek Fleet Command, I scripted dozens of spots starring iconic actors from the film and TV franchise, which were shared by legions of fans on Twitter and Facebook, building huge awareness for the expansion.

My work gets noticed.

Earlier this year, Fox Entertainment brought me on to inject excitement into a 40-minute presentation to advertisers, with interlude-style skits starring top network talent. The excellent reception of my work led to an expanded role consulting the Fox writers on revamp of the entire presentation.

For Facebook Watch's highly-anticipated docu-series, Steph Curry Versus The Game, my concept, titled "Ruin The Game" won the day, and I spearheaded writing a 360 integrated campaign. In a major pitch to NFL Network, my strategic concept, "Here For Football" broke through to became the network's brand line for 2020-21, with my client taking over promo work throughout the season. 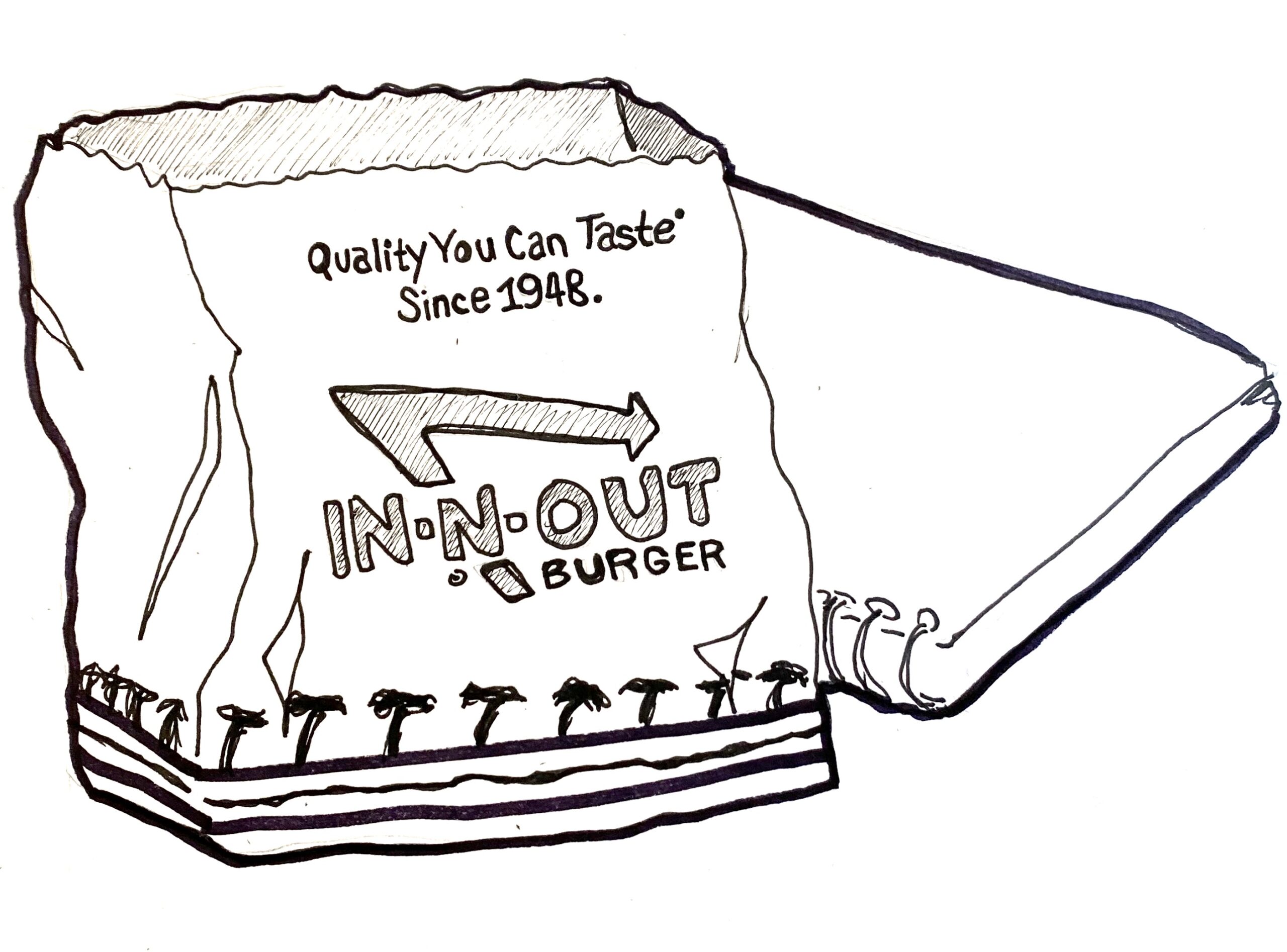 When it's "blue sky" and anything goes, I know how to deliver big.

Not too long ago, Discovery Channel wanted to promote Shark Week using celebrity talent. I came back with "Uncaged" featuring Nick Cage in a shark cage, and "Bait-Man" featuring Jason Bateman, two ideas the network loved, leading to extended engagement for my agency.

When guardrails are narrow, my creative solutions turn "limits" into opportunities.

Just ask FOX Bet. The brand-new sports-wagering app needed to build awareness ahead of the Super Bowl. We had the brand ambassadors in the FOX Sports' top show hosts. But the NFL wouldn't let us use any logos, game footage or audio. My idea: a series of digital spots, recreating epic moment from Super Bowls past via live-action shoots of hand-painted player figurines on hand-built miniature field, all cinematically produced like an NFL Films doc. The breakthrough spots, combining talent narration (written by me) and "filmed moments" became a viral sensation, upping FOX Bet's wallet share ahead of the Big Game.

My endeavours beyond advertising are my creative edge.

I can elaborate on this.